Hey, everyone. Sorry I’ve been gone so long, but it’s, like, summertime and the living is easy. Plus, I’ve been reading for the National Book Awards, usually a book a day. Doesn’t always leave time for other stuff.

But the crack publicity team in charge of the Extras tour has not been resting! They’ve been planning many exciting appearances (and tedious flights) for the first half of October. The schedule looks something like this . . .

Update: I will also be doing some stuff around NYC the week of October 22. I forgot to put that in the schedule because, you know, I live here half the year.

If no town near you is on the list, I sincerely apologize. Alas, that’s the way it is. The factors that go into a tour like this are many and arcane. Are there indie bookstores in a city? Trade shows? Librarian conferences happening?

It’s all very mysterious to me. I go where I’m told.

But I’m happy that I’ll be seeing at least four cities’ worth of you guys. This is my first real tour, and I’m both excited and nervous. Luckily, Justine has agreed to go along with me, so I won’t be lonely on all those airplanes.

Obviously, this is just a rough outline. I’ll post the actual appearance times and locations when they’re confirmed.

In the meantime, I’ll be posting more often for the rest of the summer. That snooze was enjoyable, but it’s all over now. And yes, the samplers giveaway will continue at some point, and other surprises as well. 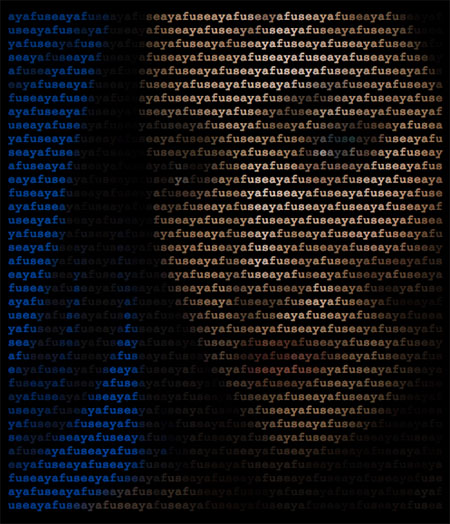