I was recently asked by some cosplayers about the clothes in the world of Leviathan. Like, what color are they? After all, the illustrations are in black and white.

Now, luckily for you detail-oriented costumers, the Manual of Aeronautics will have a ton of full-color illustrations of uniforms, both Clanker and Darwinist. But I don’t want to start releasing art from that book a year ahead. Especially not with Goliath about to come out.

But when I said so to these cosplayers, they suggested the next best thing: outtakes from the cover shoot for the series. (For the new covers, obviously.) These photos, after all, show the clothes that the models were wearing in color!

So I said, Sure, what the heck.

First we have Alek: 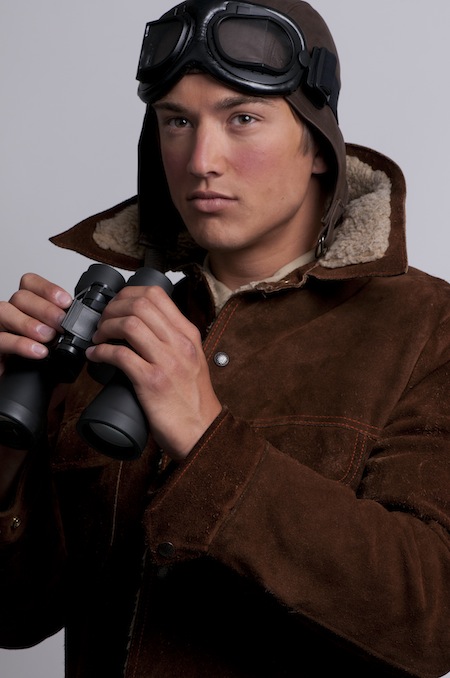 And here’s Deryn in the same coat: 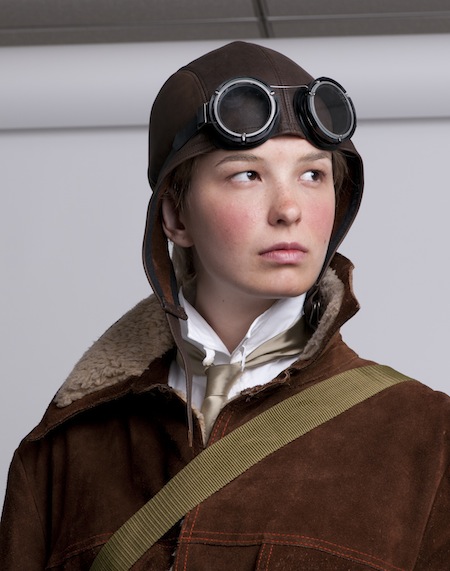 As you can see, they put both models into the same clothing. After all, there was only so much steampunk-appropriate stuff on the rack. So here they are in black leather: 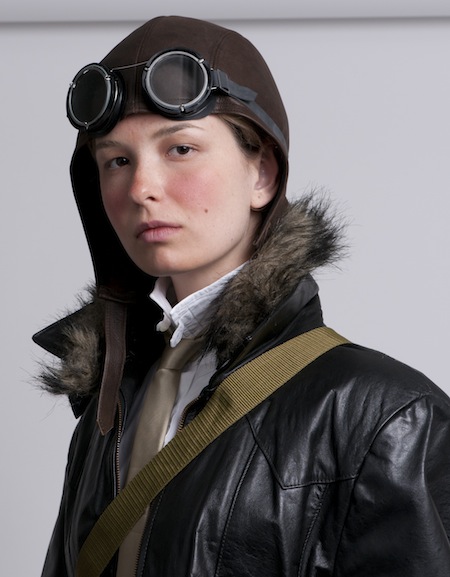 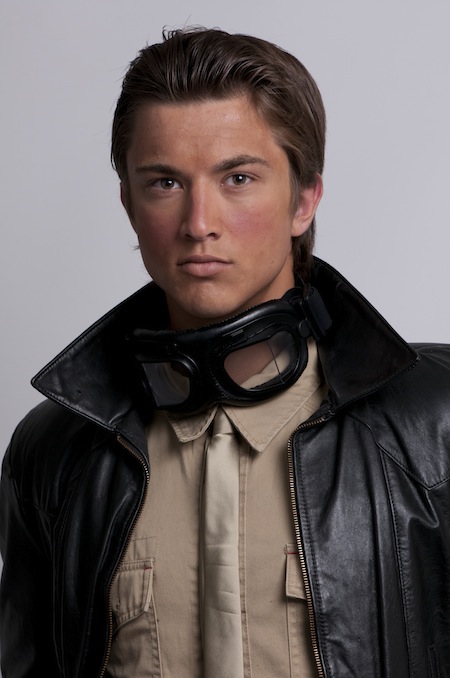 Hah! Not only are they wearing the same jackets, but also the same ties! Note that the fur collar (which made it to the final) is just stuffed in there. It’s not part of the jacket, really. And the jacket’s too small for him, and too big for her.

It’s pretty weird, how much gets changed in Photoshop.

In any case, these are not by any means canonical Leviathan-world uniforms. Use them if you want, cosplayers, but for me it doesn’t count unless Keith draws it! For the real ones, you’ll have to wait till August of next year, when the Manual of Aeronautics comes out.

(Of course, these could be like the Ravenclaw tie colors that are wrong—er,um, different—in the movies. Alternate reality cosplay!)

And now for a couple of outtakes, because models are peoples too: 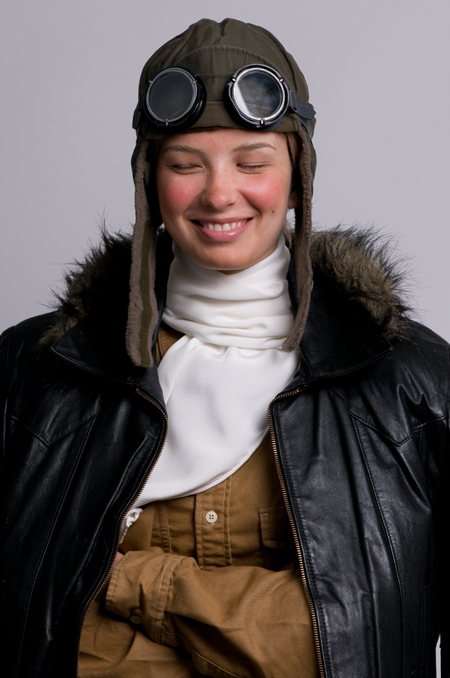 And this look totally didn’t work for Alek: 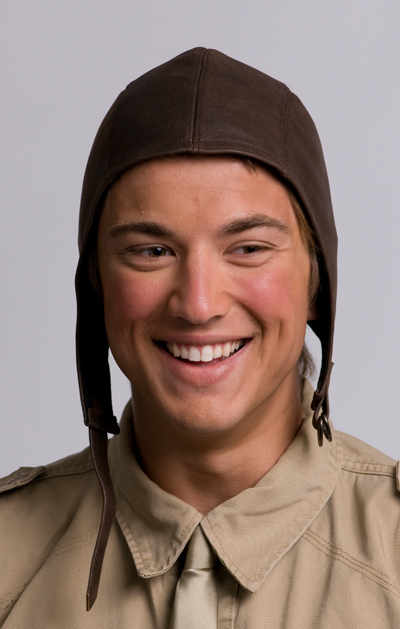 On that somewhat dorky note, we end this blog post. See you in a few days for Fan Art Friday (now totally weekly)!

Update:
The September 1 art reveal is tomorrow, Thursday! And it is a doozie! Don’t miss it.