More about my Zeppelin ride soon-ish. But in the meantime, I have an important announcement. Although there are no novels by me out this year (for the first time since 2002!) I will have many stories published in 2008. Yes, old-fashioned short stories, the backbone of literature!

This is weird for me, because when I was young, I could never write short stories. Just as some people can run marathons in record time but suck at sprinting, I thought I was designed only for the long haul of novels. And yet over the course of writing fifteen novels, I have somehow learned how to construct a decent story.

The first of these stories is in an anthology called The Starry Rift, which just came out today. This book is mighty star-studded. It has stories by Garth Nix, Margo Lanagan, Cory Doctorow, Neil Gaiman, Gwyneth Jones, and many others. It’s such a vasty book that it has its own blog! You’ll find free samples and downloads aplenty there, along with interviews from several of the authors.

My story in this collection has the unlikely title “Ass-Hat Magic Spider.” I won’t tell you much about it except that the title makes perfect sense, and it’s a real tear-jerker.

Here’s the lovely cover of The Starry Rift . . . 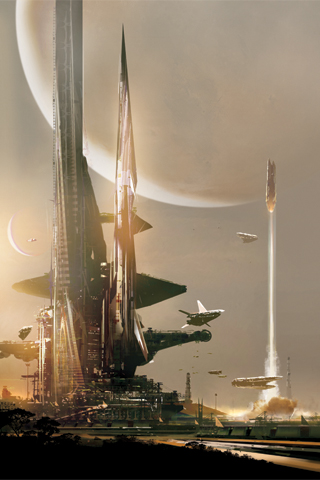 And here are many places to buy it.

I hope some of you get a chance to check it out, either by buying it yourself or prompting your librarians to get a copy.