It’s still Friday on the west coast of the US, so I give you Fan Art Friday, the technically not-late edition.

First, here’s a great video from Christina and Douglas, visualizing the Faceplay software from “Facing the Future” (Also known as Chapter 4 of Uglies).

Ugly to Pretty – WIP from Christina Hall on Vimeo.

Pretty cool, huh? I’ve always thought this would be a cool scene in the movie.

If my embed isn’t working for you, click here to check it out on Vimeo (and slightly bigger!).

And next, a very amusing cartoon from Soraia, riffing on the Perils of Pauline chapter in Goliath:

That whole chapter came about because I was researching William Randolph Hearst, and found out that he was behind the Perils of Pauline series of films, which began in 1914. So I decided to watch them, and discovered that in the very first one, the eponymous heroine gets blown away in a hydrogen balloon, not unlike a certain Scottish cross-dresser! So I just HAD to show Alek seeing the movie as part of his education that girls could do cool stuff.

Though I’d like to claim that I planned this symmetry between books 1 and 3 from the beginning, it’s merely a coincidence. But it proves that if you do your research, you will be rewarded. And coincidence or not, I’m super glad to see it pop up here in fan art form.

The dialog in this comic is quite funny, so click here to see it bigger and zoomable.

Here from Carly is some rare Midnighters fan art, showing Jessica at a certain climactic moment in Blue Noon. 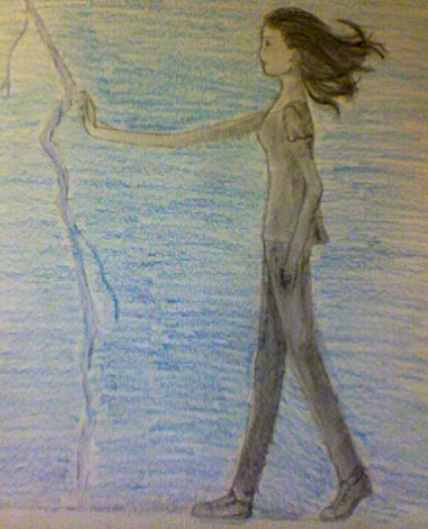 That’s a scene that I had planned from back in book 1, as you will see if you look at chapter 4 of The Secret Hour. Sometimes I am good at first-shoeing things. 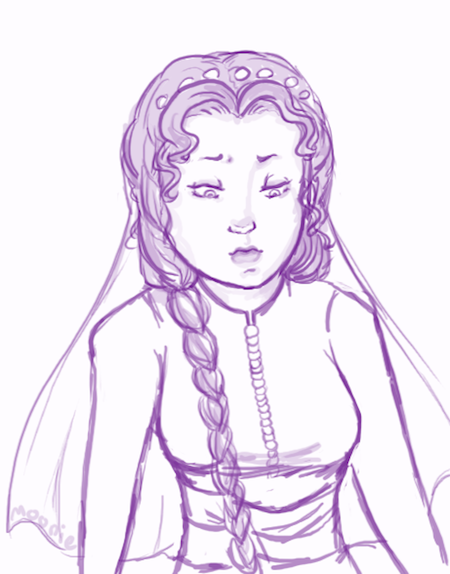 I always love how distinctive Lilit is, thanks to her cool Armenian attire.

And finally, from Victoria, some Dalek! 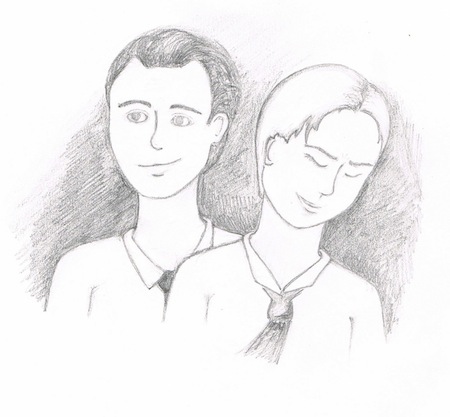 Okay, I’m headed to America soon, so I must go pack or whatever. (My only public appearance will be at Comic Con.)

Hope you all have a good weekend.