As the guy who wrote Uglies, there are certain kinds of news stories that are forwarded to me by everyone. Hi-tech tattoos, bizarre plastic surgery, stuff that hovers, and of course anything having to do with beauty. So it was no surprise that a recent story about the Miss Korea contest flooded my inbox.

The basic story went like this: Plastic surgery is so prevalent in South Korea that all the contestants in their national beauty contest look freakishly alike. Look, we haz proof!

And yes, I will admit that this is a somewhat chilling image. With a few exceptions, it looks like twenty photos of the same woman dressed and styled a bit differently. And yes, the South Korean appetite for plastic surgery is large. According to this NY Times article, about 20% of women there have had some sort of cosmetic procedure. These are true facts.

But whenever you run into a story like this one, that depends so heavily on a telling photographic image, please remember one simple rule: photographs aren’t real.

Take the worst photo ever taken of you and compare it to the best ever taken. Do they look even remotely like the same person?

For that matter, pick up your phone and take a photo of yourself right now. Then walk to a different part of your room and take another. Same place, same hair, same clothes, but often these two photos will look completely different. Not because you photoshopped them or cheated in some other way, but simply because the living, breathing, moving reality of you got sliced into two different tiny moments of time.

The forces of light, shadow, and expression morphed you into two different versions of yourself. Neither of which was real, because photographs aren’t real! Using a single image to reflect a real human being is like describing a lush, complex novel in a sentence. Sometimes you can tell which which book someone’s talking about, but a whole lot goes missing.

Back to our Korean beauty queens. Here are two of them before and after hair, make-up, and photoshopping got involved: 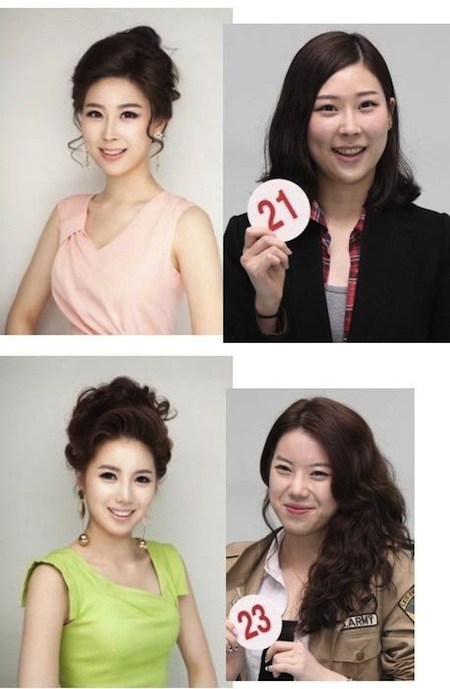 Korea doesn’t have some mass convergence of facial phenotypes caused by cosmetic surgery. Maybe they will one day, and maybe in certain social circles there one can spot noticeable similarities. But all we have proof of here is a particular aesthetic of hair, make-up, and photoshoppery associated with a particular beauty contest.

There is no emergency. Return to your homes, Crims.

(The before-and-after images first appeared on Ilbe, and as far as I can tell, reached the English-speaking infosphere on koreaBANG. Thanks to both for this valuable service.)

So whenever you read about a scientific study on beauty that relied on people rating photographs (as I did while writing Uglies), or see a story about how bloated or haggard some poor celebrity has become, or come across at photos that make you feel bad about yourself, just remember . . .

Photographs aren’t real. But you are.

On a COMPLETELY UNRELATED NOTE, here is my new author photo! I haven’t done one in ten years, and given that I just turned fifty, I figured it was time.

In the interest of full disclosure, I offer you the image before and after it was slightly retouched by my sister-in-law, noted visual effects artist Niki Bern, and include my notes to her. 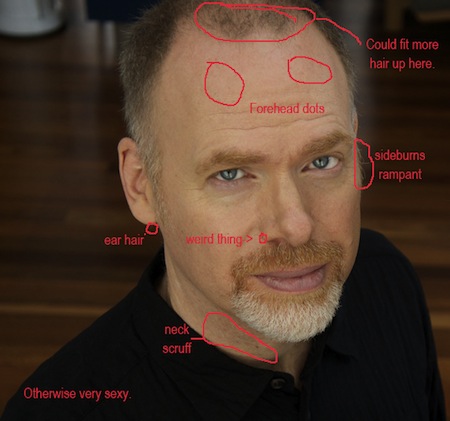 Please do not actually USE that one as my author’s photo.

Instead, go with this version: 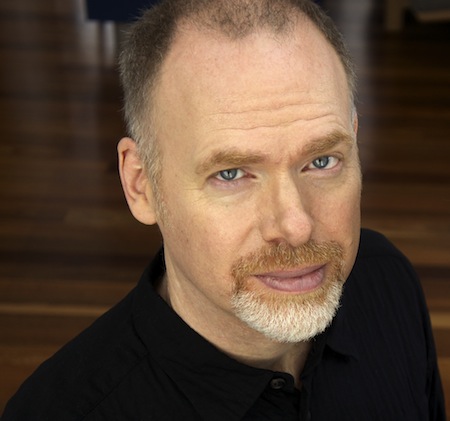 Everyone has permission to use this in all media forever. A bigger one can be found here.